Burn’s Night and Why We Celebrate It

Friends, food and the lifting of spirits – using spirits – Burns’ Night gives us a little something to look forward to when a full 5 hours of daylight feels like a gift from the heavens.

Is it any wonder that during the bleakest of months, us Scot’s created a celebration that joined together three of the things sure to get us through the January blues?

It’s believed that the first ever event held to celebrate Scotland’s national poet took place on January 29th 1802, before anyone had bothered to check his birth date.  Burns was actually born in Alloway just outside Ayr on 25th January 1759.

Originally the Burns’ Supper existed to recite and revere the poetry and song of Robert Burns, very often by those who had known him personally.  However, over the years it has evolved to become a celebration of Scottish culture and heritage. Scots love to share their contribution to the world and Burns Suppers are arguably more popular outside Scotland than in it, giving expats a chance to indulge in a bit of nostalgia.

There are a number of traditions associated with the event but the piping in of the haggis, the centrepiece of the meal, isn’t one of them, having become popular only in the mid 20th century.

The haggis of course, is served as ‘To a Haggis’ was one of Burns’ most celebrated works.  Usually recited by the master of ceremonies, who wields a kitchen knife and plunges it into the pudding at the appropriate moment in the text.

Count yourselves lucky, in the early days the meal would have involved Powsowdie, a soup made of a boiled sheep’s head. Now, mercifully it tends to involve an altogether more delicious array of dishes and lots of quality whisky.

Part of the evening will invariably involve a Toast to Lassies, originally a way of thanking the staff who were serving the diners as women were not permitted to attend.  Surprising, given Burn’s celebrated love of the company of women throughout his life. Thankfully, most events are now open to all and the Toast, as well as the Response tend to be gag-laden jibes directed at each section of the room.

A great celebration of Scottish writing, composition, food and drink. Who doesn’t want that on a dark January night. 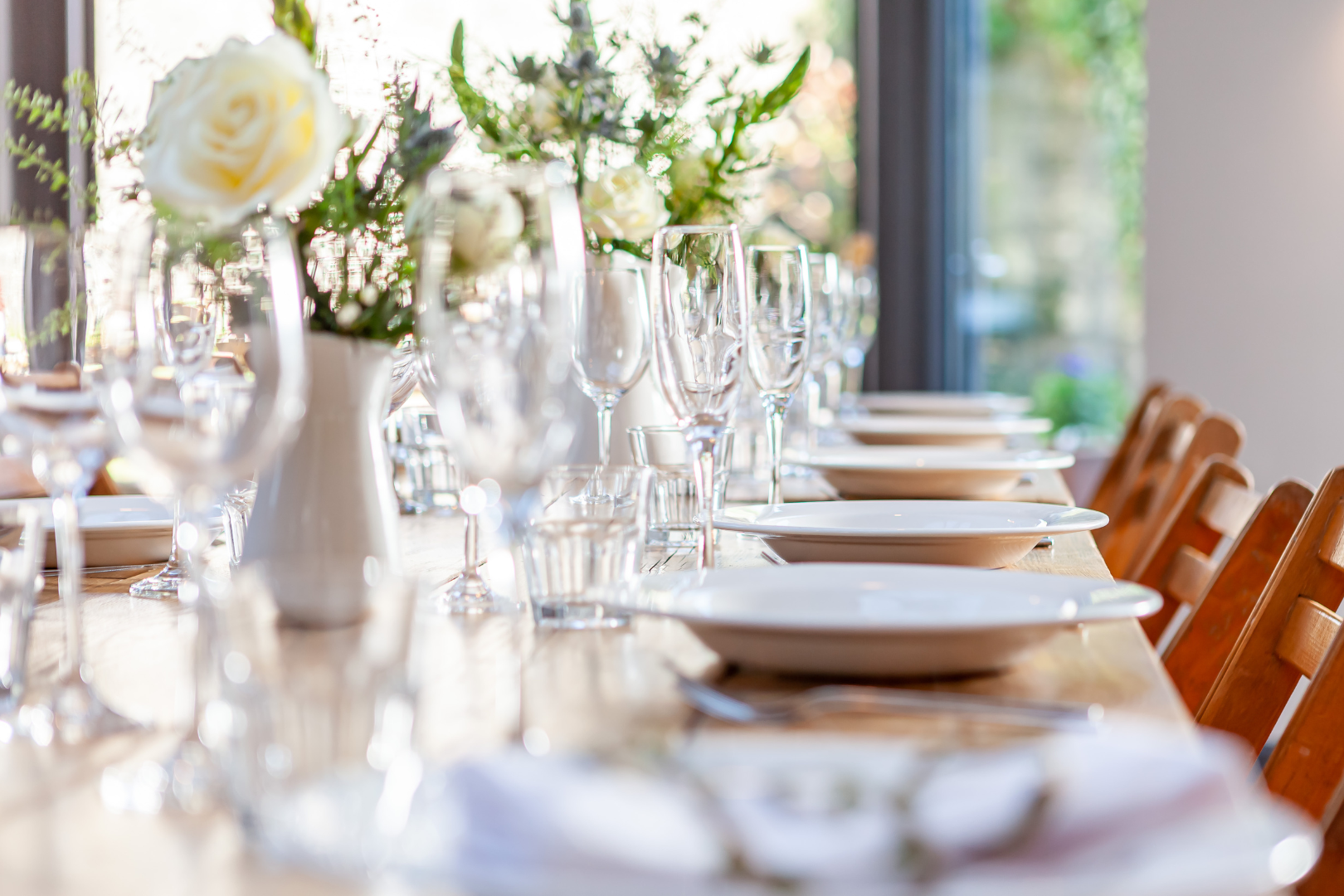 How to Find the Perfect Wedding Venue for Your Special Day

From bouquets and centrepieces to bridesmaid dresses and three-tier cake. There are a variety of items and efforts that go into making a wedding day special. All of these carefully 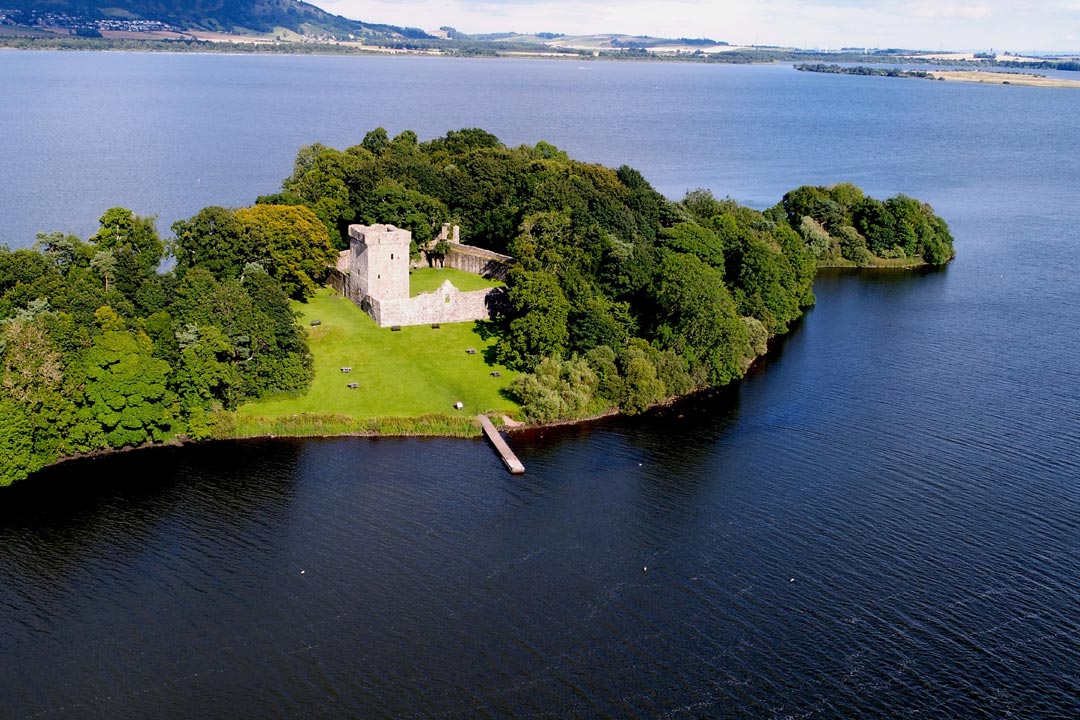 The Court House is all about supporting the community. So recently, we met with a local accommodation provider in Milnathort who takes part in our Guest Discount Scheme. Our scheme 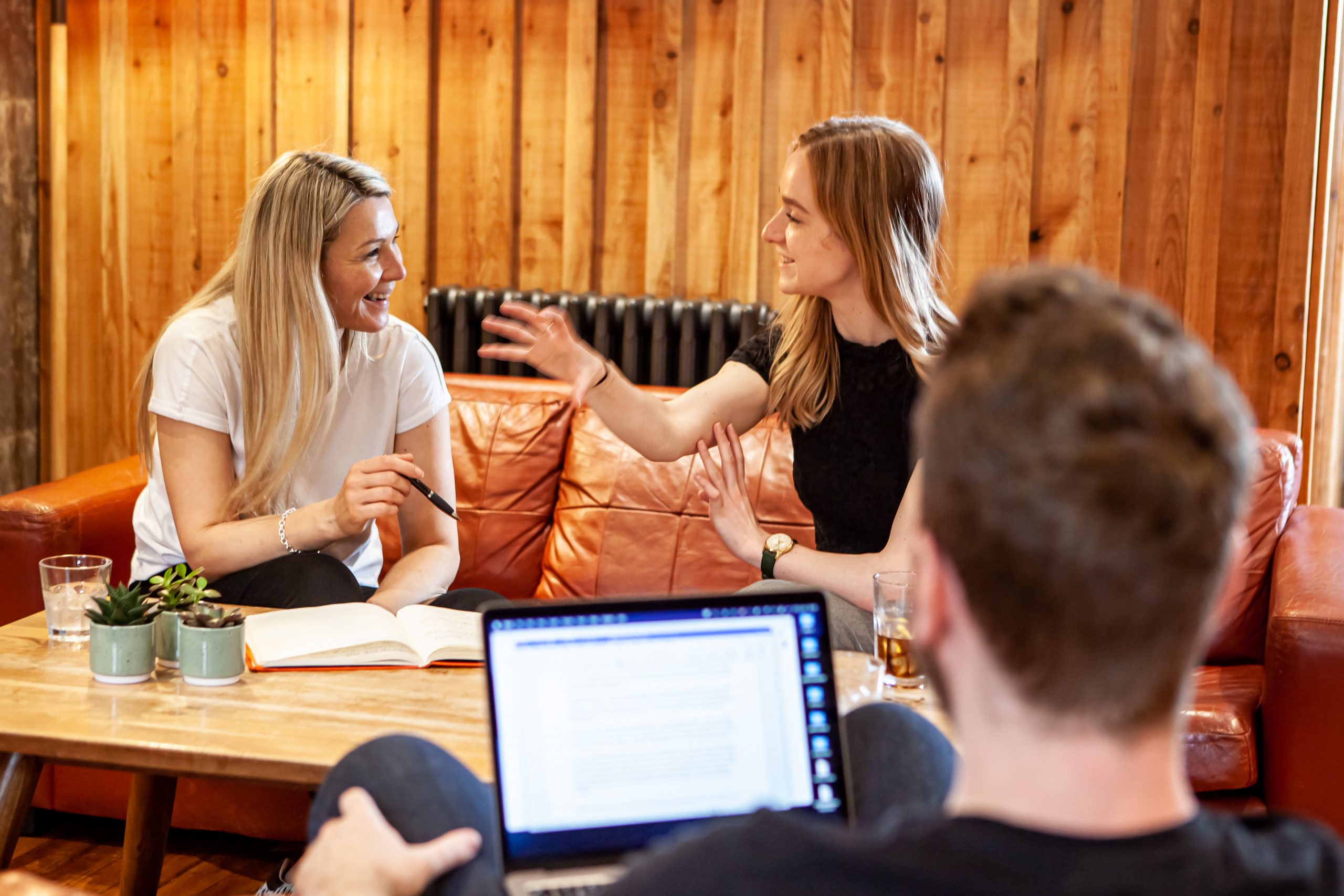 Office space at The Court House

Restaurant and office space rolled into one! The Court House has been at the heart of the Kinross community since 1826. Serving as prison, mortuary, court room and council office